From My Library: Books about Seeing that Every Artist Should Have 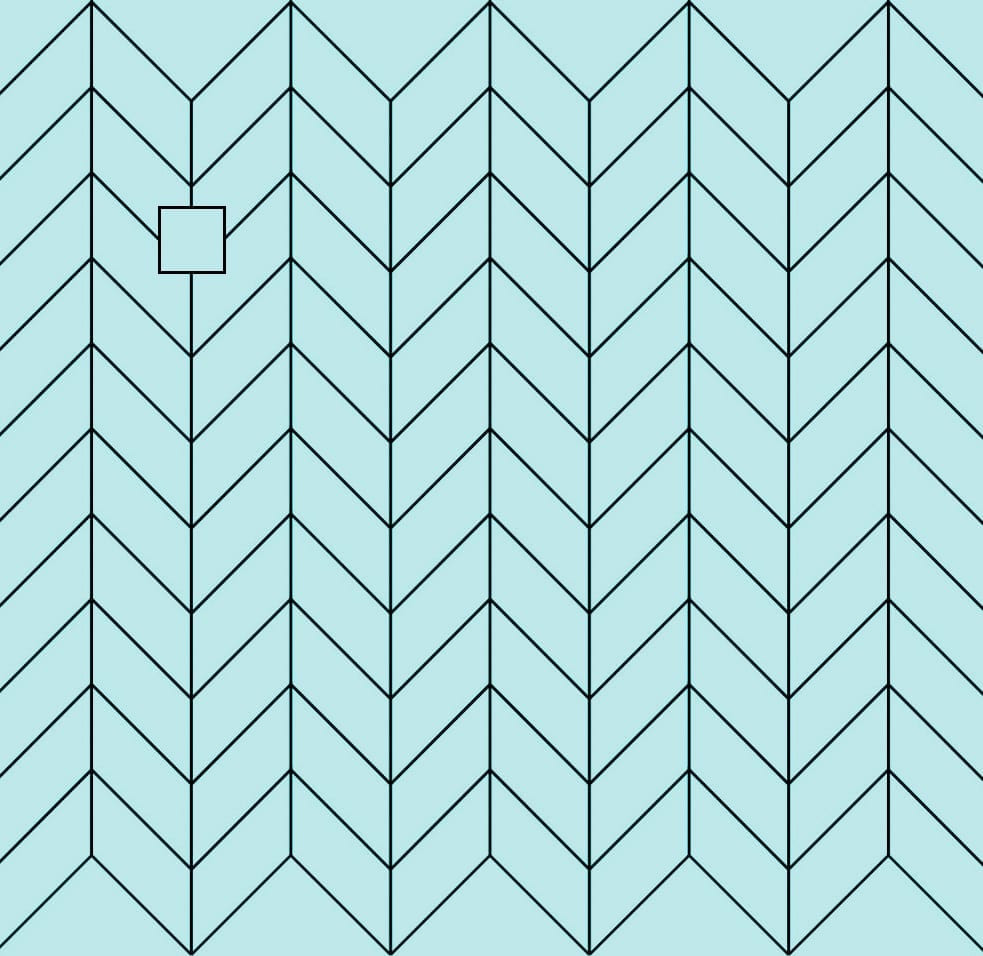 How many times have you struggled with a visual problem that seemed frustratingly simple, but the solution for which was elusive? If you’re like me, the answer is many times. No matter how many art classes you’ve taken and how many art books you’ve read, there are none, in my opinion, that explains the problem and provides solutions as Colin Ware’s Visual Thinking for Design, published by Morgan Kaufman.

The reason is that Ware’s book is about visual cognition. He writes about scientist’s current understanding of how our visual-brain system works and the perception that results. He then connects what science has learned to the practical realm of what it means for designers.

While Ware’s focus is interface design, he extends the discussion to design of all sorts. He does not go as far as to discuss the implications for art, but they are plain to see.

The basic premise of Ware’s book is if we are trying to communicate visually and we know what our visual-brain system does best, we should use that knowledge. Makes sense, right?

For example, Ware describes feature channels. Feature channels are things our visual-brain system recognizes very, very quickly—in tenths of seconds. Feature channels include shape, size, orientation, or color differences and motion, among other things. So, if you want something to stand out, you need to make it a different shape or color from other things. This may seem intuitively obvious, but did you know that our brains can only handle about eight of these channels at a time before the visual experience is dragged down by cognitive load? If you’ve ever experienced a map key that has 20 different colors showing 20 different land features and experienced a mental numbness and lack of interest in going further, that’s what I’m talking about.

The book also covers depth cues (how we perceive depth), pattern processing, textures, color and many other visual perception areas that should be of practical interest to artists.

For those interested in a deeper dive, Ware just published the fourth edition of Information Visualization-Perception for Design. In this book, which is the basis for the more approachable Visual Thinking for Design, Ware spends more time on intriguing theories of perception, such as the Gestalt Laws and the affordances theory of J.J. Gibson.

In case you are not familiar with it, Gibson’s theory of affordances suggests that we perceive to act in an environment. In other words, he suggests that we do not see points of light in an environment and then figure out what to do. Instead, we perceive affordances that invite action and then we act. Gisbon’s theories were very influential, but are not accepted as fully accurate today.

Nonetheless, it is “radical” thinking like Gibson’s that helps break down old paradigms and pave the way for new ideas. It is exciting to read about these cutting edge areas of perception research. Ware’s whole book is full of eye-opening results of his and other research. And when science has yet to discover the answer to something, he is the first to say we don’t know yet.