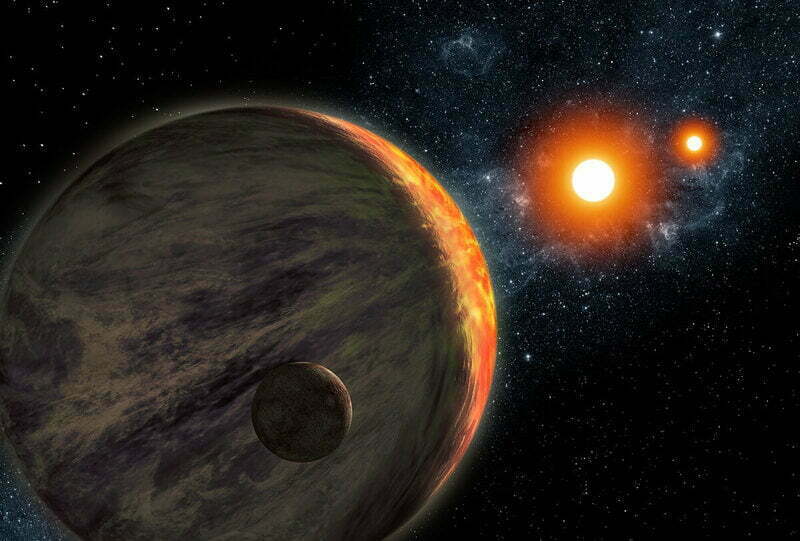 The Art for Our Sake movement takes the position that in this time of exceptional world crises, artists can and should be a powerful force pointing the way toward solutions. One of the problems associated with the movement, however, is that not everyone agrees on the direction humanity proceeds in. That is obvious since we have recently been reminded of how divided we are on social issues in the United States.

What may not be so obvious is that space exploration is a direction that many people agree on despite how they feel about social issues. A 2018 Pew poll showed that 72 percent of American adults want the U.S. to continue its leadership role in space. This makes space art fertile ground for the Art for Our Sake movement.

Space art has a long history that I won’t go into here. Chesley Bonestell, Ron Miller, and Don Davis are just a few of many artists who have devoted their careers to showing us the new frontiers of space. We rely heavily on the informed imaginations of these artists to take us into space virtually where we are inspired by their vision. Needless to say, most space artists feel strongly that space exploration is important to humanity’s future.

I grew up in the space age. I remember my grandfather holding me in his arms and pointing up into the stars at Sputnik. John Glenn visited my elementary school and I watched along with millions of others as Neil Armstrong took that first step on the moon. I feel that I’ve always been excited and optimistic about space exploration.

I remember being excited about the space shuttle, too, and watched how the country’s optimism toward space exploration shifted toward ambivalence and pessimism following the Challenger and Columbia disasters. People that were already concerned about the high cost of space exploration now had failures to point to. Enthusiasm for space exploration and NASA waned along with the appetite for spending billions on ambitious space programs.

Over the years, my enthusiasm shifted from boyhood excitement about exploring other planets toward seeing space exploration as a necessity. I now see it as critical to humanity’s future.

Why? I am absolutely sure that we will someday outgrow this planet. I do not think it will be soon, but we will eventually need more space for more people. Limiting the human population to what Earth can sustain does not make sense when there is so much space in the universe. There is no reason why we should not reach toward space for more room and resources, just like our species has in the past as we explored new continents. Yes, we need to take care of this planet and the problems we have here and now. But we also need to invest in plans to go elsewhere.

Today, I am enjoying seeing the resurgence of interest in space. Over the last 20 years, our interest in space travel has been rekindled by amazing things—images from NASA missions to Jupiter and Mars, the discovery of the exoplanets, and Hubble telescope images of faraway galaxies. More and more countries are successfully getting into space. Private companies are joining the charge toward getting humans into space, even to Mars.

My Victory of Science series of paintings reflects an optimism I feel toward space exploration and the science and technology required to get there. In this series, I take ordinary things like satellites and rocket engines and explore them as objects of interesting geometry and beauty.

I recently started a new painting for this series in response to the exciting test launches of SpaceX’s Mars starship. It is a large painting, seven feet by seven feet. It will take months to complete. When finished, it will be a visual celebration marking the rebirth of enthusiasm for space exploration. I feel really fortunate to be feeling that national optimism again. It feels a lot like it felt when I was a kid.

Not everyone is excited about space. Many would rather see their tax dollars spent on something more terrestrial. I get it. We need to fix problems here on Earth. But we need to invest in our future off Earth as well. Many of us might never agree on social issues—or even climate change—but as more and more success is seen in space exploration, perhaps more people will come to understand why it is so important.

That’s why I am enthusiastic about creating space-themed art. There’s a wave of interest and activity in space exploration right now, but the BIG wave is still far offshore. The more artists create space art now, the bigger that wave can be. And it is important that we all do what we can to make that wave really big. Humanity’s future will be riding on it.