It Is Time for “Art for Our Sake”—Part One 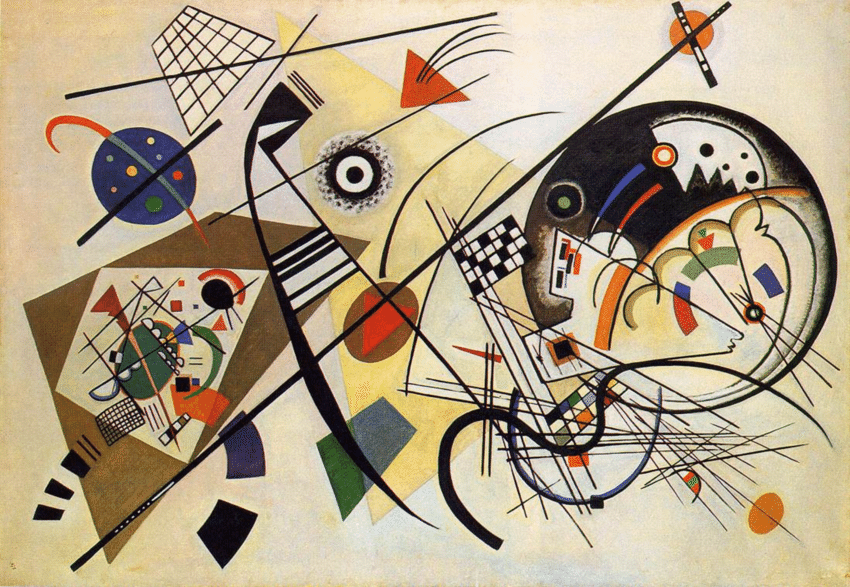 Have you ever visited an art museum or gallery and found yourself wondering what you are looking at? Have you thought that perhaps some art has lost its way? Then you might want to read on.

One of the reasons you are reacting to the art in this way is that you live in an art world that celebrates the notion of “art for art’s sake.” At first, this sounds great. We all want creative freedom. But the reason you do not appreciate the art might be because “art for art’s sake” has evolved into “anything is art.”

Art can be more than that. History shows that art can have a high purpose that corresponds to what humanity needs at the moment.

The idea that art should have a purpose is not alien or new. Art has had a purpose since artists first carved figurines and painted caves in the Paleolithic. A lot of modern art still has social or other sorts of messages. A lot of modern art doesn’t, however, and the “anything is art” works get mixed with more purposeful and thoughtful art in the public consciousness. The result is that art has lost much of its potential power as a voice for purposeful change and enlightenment simply because people no longer expect it to do that. There is a blurring of the purpose of art and dilution of its voice.

I think we can change that. We can reestablish the powerful role of art in influencing the course of human history, but to do this will require a cultural readjustment.

That may sound daunting, but if there are enough people who want to see an adjustment, it can happen. We just need to stop and think before we assume that an art world where the “art for art’s sake” paradigm is normal and okay.

To understand what happened, it is useful to contrast two opposing views of art from the 18th and 19th centuries.

On one hand, there is 18th-century German playwright Frederich Schiller’s perspective. He wrote voluminously on the purpose of art and explored classical, romantic and Enlightenment concepts of beauty. He suggested that there are lower and higher forms of art. The higher forms are those that serve to raise individuals or humanity as a whole to a higher purpose.

In contrast are the views of 19th-century British writer and leader of the 19th-century Aesthetic Movement, Walter Pater. Pater was one of the foremost articulators of the art for art’s sake perspective. According to Pater, true art should be free of moral, utilitarian, educational or any other purpose.

It was art for art’s sake that became the artworld paradigm in the 20th century. The idea that art should have a purpose fell out of fashion like old luggage.