Art for Arts Sake or Art for Our Sake? 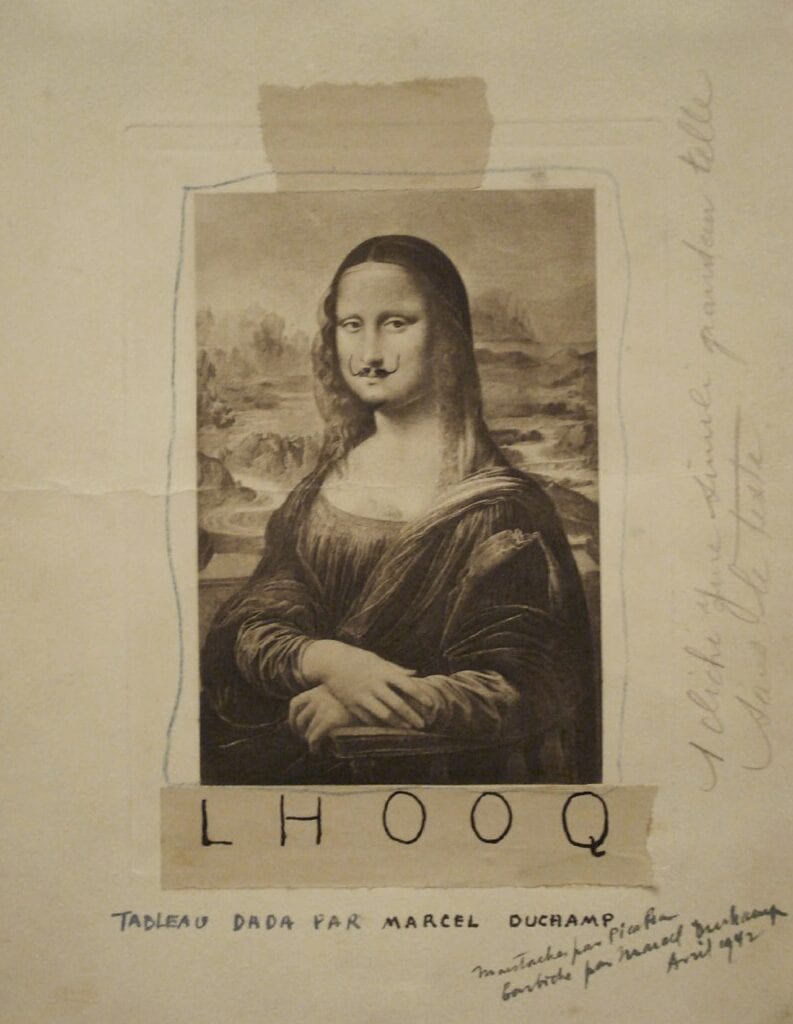 I started a movement. It is called the Art for Our Sake movement. I started this campaign for a couple reasons. First, there is an important role for artists to play right now. The world is facing a lot of very big challenges. Second, I think we need to clear the air about “art for art’s sake.”

Art for art’s sake is the notion that if artwork has an idea behind it, or worse, a purpose, it is bad art.

You can see how these two ideas go hand in hand. You can’t have art and artists change the world if they’re being told that art that tries to communicate is not good art.

So where did the notion of art for art’s sake come from? It emerged in the 19th century largely as a reaction to what was going on in the art academies in England and France. Some artists thought that what was going on in the academies was a stifling perpetuation of classical art traditions that went back to the Baroque period and the Renaissance.

So, art for art’s sake was a way of rejecting that. Instead of artwork that was scripted and formulaic, proponents of art for arts sake said, Anything goes! Not  all artists subscribed to this idea, but many did, and this idea definitely fed into the mainstream of art and art education in the 20th century.

In the late 19th and much of the 20th century we saw the evolution of art go through impressionism, expressionism, dadaism, surrealism, and many other “isms.” Much of it was inaccessible to many people. Many of you have had the experience of going to a museum and wondering what on Earth the artist was thinking or how such a piece could get into a museum. That’s partly due to the idea of art for art’s sake.

I think art and artists can and need to do better. The world is facing too many challenges right now for us to do otherwise.

Thankfully, I am not the first artist out there to use art to call for change. This is nothing new. But by calling our form of art—art that is created explicitly for a purpose—Art for Our Sake, we are putting a label on it and we’re making a statement.

By doing this we are owning the distinction between the type of art that we create and what others might be doing. We’re stepping up to the challenge together.

Whether you are an artist interested in joining a movement or just someone interested in following the progress of Art for Our Sake, you can sign up on my website for news and updates.

Thanks for listening. I look forward to hearing from you.